This weekend marks the 50th anniversary of the first Watergate break-in, when James McCord planted bugs in two phones at DNC headquarters and Rolando Martinez snapped 38 photos of documents concerning DNC chairman Larry O’Brien. McCord didn’t know where O’Brien’s office was and tapped the wrong phone with a bug that didn’t work, so the burglars went in again on June 17, 1972, and got caught.

There has been a resurgence of interest in Watergate in recent years, as parallels have been drawn between Watergate events and the Mueller investigation and presidential impeachment hearings, and each new scandal is dubbed “worse than Watergate.”

While much has been written about the White House cover-up and the Nixon White House tapes, the stories of the burglars and the FBI investigation are less well-known. Fifty years after the break-in, the surviving investigators and prosecutors still don’t understand why the burglars entered DNC headquarters in the early morning hours of June 17, 1972; or how the experienced intelligence operatives in the break-in team made such elementary mistakes, resulting in their arrests and President Nixon’s resignation two years later.

Conference organisers Shane O’Sullivan (Kingston School of Art) and Melissa Graves (Dept of Intelligence and Security Studies, The Citadel) aim to widen the scope of Watergate scholarship and explore some of the remaining mysteries of the case.

You can view the full eight-session program and register on the conference website.

For more information about this event, read the full article here. 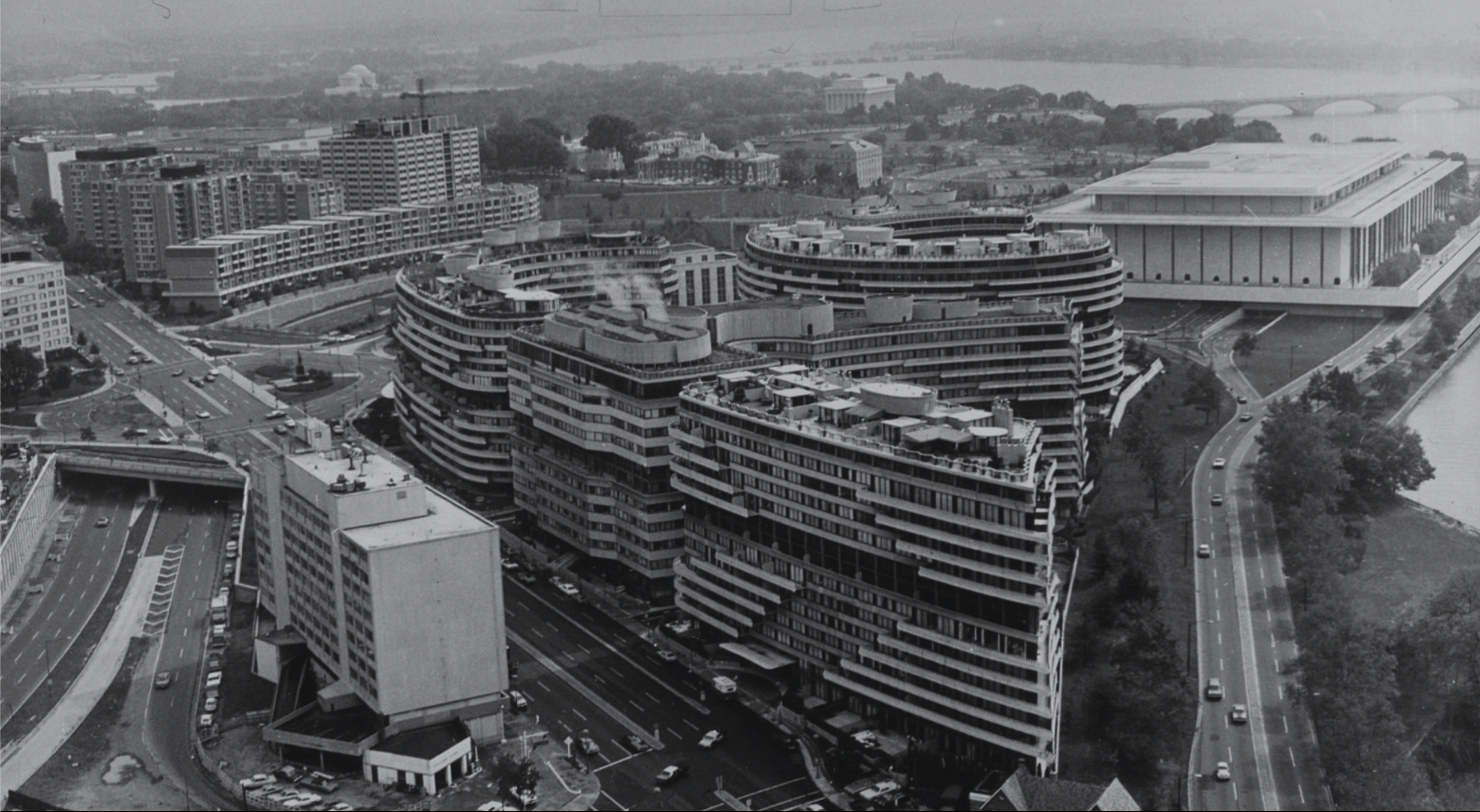