The break-in at the Democratic National Committee offices at the Watergate Complex on June 17, 1972, quickly escalated to become a political and legal crisis that reached the highest levels of the United States government. Today, fifty years after the incident took place in Washington, D.C., “Watergate” stands for much more than the burglary itself. It conjures the subsequent cover-up of White House complicity and President Richard M. Nixon’s use of federal agencies to obstruct justice. This exhibition combines portraiture and visual biography from the National Portrait Gallery’s collection to bring visitors face-to-face with Watergate’s key players.

The media’s relentless, razor-sharp focus on those involved in Watergate is evidenced by the number of covers that Time magazine devoted to the scandal, many of which are on view here. Also included are some of the consequential portrayals that appeared in the Washington Post and other popular news outlets.

Watergate brought the delicate play of checks and balances of U.S. governance to the forefront of the public’s mind. Who restricts presidential power? Congress? What role should the media—including social media—play? Are politicians, including the president, above the law? Watergate: Portraiture and Intrigue provides a new window through which to consider these questions

For more information about this event, read the full article here. 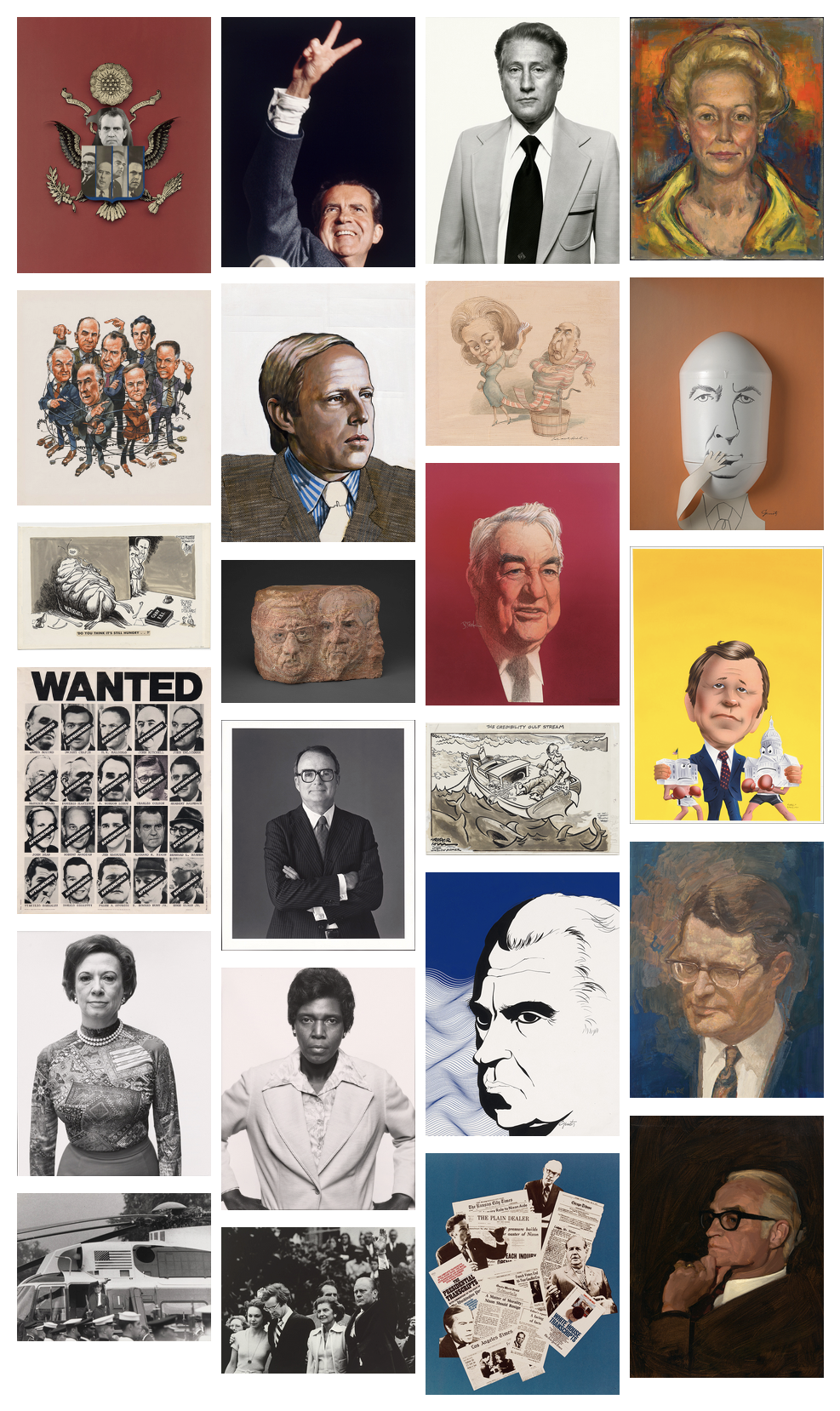