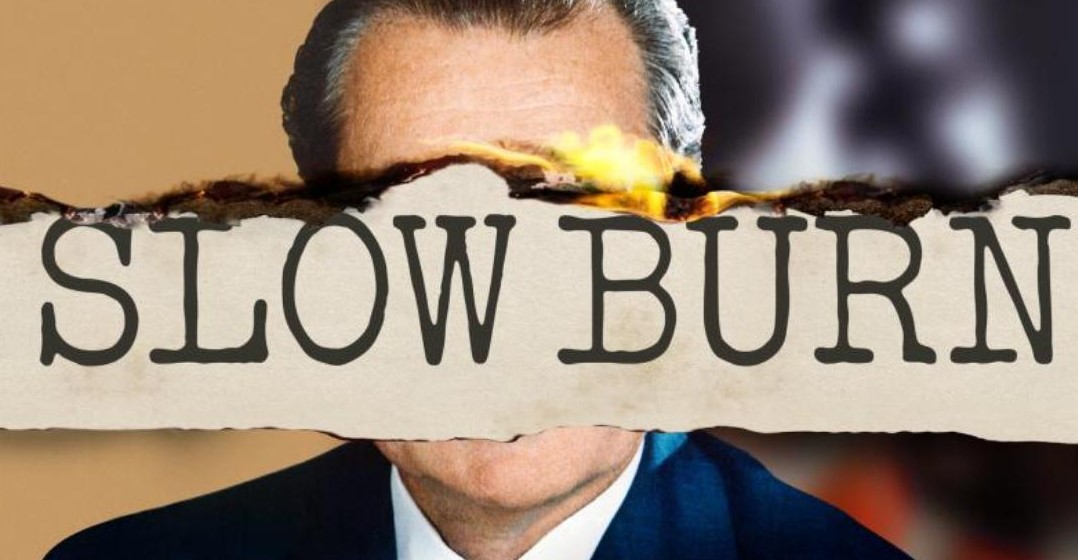 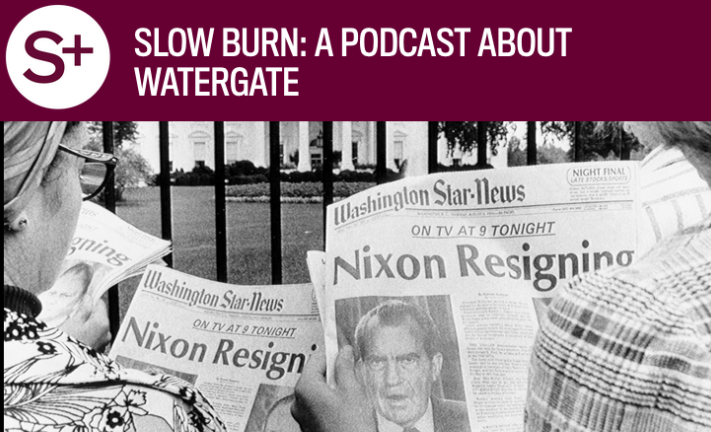 The first televised soap-opera debuts, but it’s Congressional hearings. As the public is on the edge of their seats, new evidence in the Watergate case emerges, and conservative North Carolina Senator Sam Ervin the unlikely star.

CNN will debut Watergate: Blueprint for a Scandal, with John Dean offering his first-hand account of the break in that brought down Richard Nixon’s presidency, on June 5. Dean, former White House counsel for Nixon, serves as an executive producer on the project, with the debut tied to the 50th anniversary of the break in.…Read more…